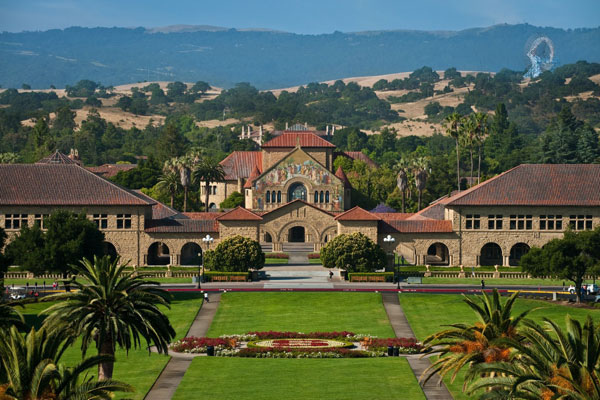 The median GMAT data comes from Forbes, but it is worth noting that data for ten schools (e.g. #2 Stanford’s 732 score) is probably the mean GMAT score. Since GMAT scores are given in increments of 10, a median score must end in a zero or a five. Although not shown in our table, the median work experience for the vast majority of these schools is 4 to 5 years. The current Forbes survey does not report GPA, but a prior survey listed the median GPA for every school in the tight range of 3.2 to 3.7. For more information about the rankings, including profiles of each school, visit Forbes.


Click on any column heading to sort the table by that data; click again to reverse sort.
Note: The Forbes ranking includes two sets of ties, for spots #7 and #11.